Did a famous actor take a game show host job just so another comedian wouldn’t get it?

Well, it’s time for another mea culpa. Seems I got a part of an earlier column wrong.

My friend Hondo at www.valorguardians.com took me to task about an item in the column two weeks ago concerning the radioactive grave at Arlington National Cemetery. The part about the accident and the grave was correct; I messed up on the type of reactor.

Thanks, Hondo, for catching that and keeping me honest! Now on to this week’s trivia!

… between 1940 and 1987, ninety-four patents were taken out on shaving mugs? (How do you patent a shaving mug, anyway? Isn’t it just a coffee cup with soap in it?)

Get the rest of the story in the March 4th Lanier County News edition. 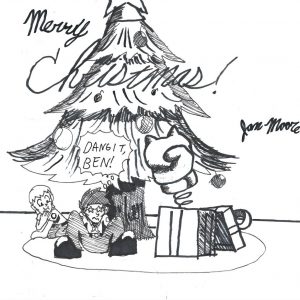 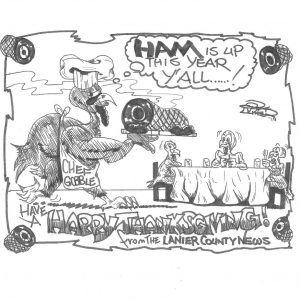 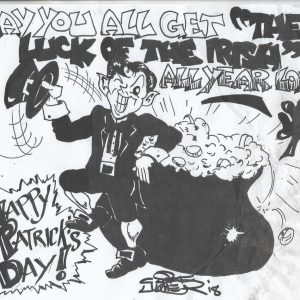