VALDOSTA, Ga. – The fifth Annual South Georgia Film Festival will features judges from across the country this year, including previous winners, feature filmmakers, comedians, Oscar nominees, and much more. With 109 films in this year’s festival, awards will be given for each of the following categories: Feature Film, Short, College, High School, Family Friendly, Poster, and Best in Fest.

“Celebrating the hard work of filmmakers is important to us,” Jason Brown, Festival Director said. “Along with showcasing films from across the country and the world, we strive to work with recognizable film professionals to judge our work.”

Along with winning the College award in 2018 for FIRST MONTH, Laura Holliday has had her film GIRLFRIEND play the 2019 festival. Holliday’s work has appeared at many festivals and on Funny or Die. Along with being a director and actress, Holliday has been working recently as a musician. This will be her first year as a judge at the festival.

Professor Dave Brock joins the South Georgia Film Festival for the first time this year. His short film THE ROAD VIRUS HEADS NORTH, adapted from a Stephen King short story, was nominated for a Student Academy Award. Brock currently teaches at WV State University,
where he made THE WOMAN IN THE ROOM, another King adaptation.

Stand-up comedian and podcaster Michael Shea joins as a judge this year. Hailing from Dayton, OH, Shea has performed as a stand-up for over 15 years. His podcast, The Ultimate Schmoedown Aftershow can be heard nationwide through The Outlaw Nation podcasting
network.

J.T. Arbogast is a Los Angeles-based writer/producer and actor. Prior to arriving in Los Angeles, J.T. spent four years as the Associate Director of the critically acclaimed National Comedy Theatre in New York. He produced the films Angel’s Perch and Auld Lang Syne while successfully crowdfunding both of them. He might be best known as
an actor in the film WHEN IN ROME or the TV show 30 ROCK. He holds a B.A. from Penn State University and an M.F.A. from the University of Texas at Austin.

AFC Indie Filmmaking podcast Chuck Thomas will participate as a judge for this year’s festival along recording his podcast on Saturday March 6. Returning as festival judges this year include Community Board President and Channel 17 host Marcus McConico, Turner Center for the Art’s Jessica Ganas, University of Findlay professor  Director, Jennifer Rainer. Due to COVID all of our judges will participate virtually to view the films and discuss the eventual winners.

Along with our nightly open-air screenings, over 100 films will be available virtually through our partnership with Eventive. Like hundreds of other festival around the country, the South Georgia Film Festival will be available through your computer and over your smart TV. Passes
for $40 includes all the virtual films, virtual panels and preferred seating to the in-person events. Students of all ages can get a discounted pass for $25. You can get a ticket to any screening (in-person or virtual) for only $5.

This year’s festival could not happen without the support of our community sponsors, including Georgia Power, Valdosta State University, the Valdosta-Lowndes Development Authority, Wild
Adventures, the Turner Center for the Arts, Valdosta Main Street, the Valdosta Daily Times, the City of Valdosta, Georgia Production Partnership, Fairway Outdoor, the Georgia Film Office, Georgia Beer Company, and MUBI.

The South Georgia Film Festival continues to promote the regional film industry with panelists discussing both the craft and industrial impact of film for local businesses. For more information about tickets, visit SGFF21.Eventive.org. Passes for all open-air and virtual events are $40, $25 for students. You can purchase a ticket for any single screening for $5.

For more information on the South Georgia Film Festival, visit SouthGeorgiaFilm.com or contact Prof. Jason Brown at 229-219-1298 or jasonebrown@valdosta.edu. 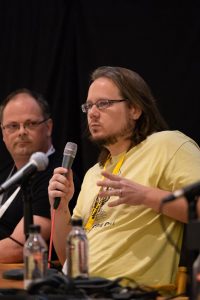 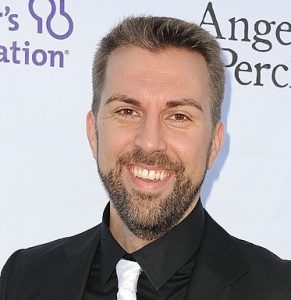 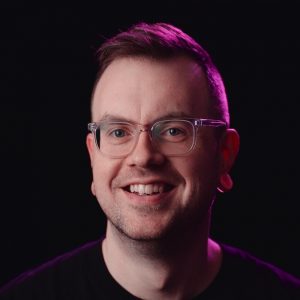 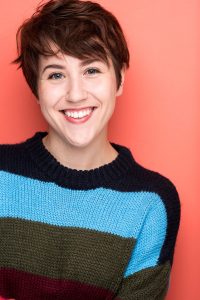 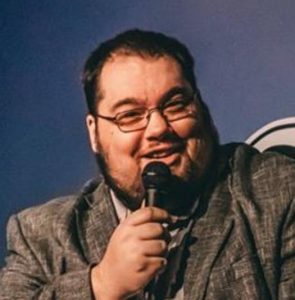