Tommy J Fort was welcomed into the loving arms of Jesus at the age of 84 on May 9th, 2020. Born on September 15th, 1935 in Lakeland, GA, Tommy grew up on a farm raised by his mother Roenia and his Grandparents, Mr. and Mrs. Ike Browning. He was very well-known around town as “NT” or “Junior”. Tommy graduated from Lanier County High School in 1954. After high school he entered the US Air Force and served one tour in Korea before being honorably discharged in 1959. After the war, “NT” returned home to Lakeland where he owned and managed the Sting Oil Station on West Main Street from 1959 -1964. In 1964 Tommy joined the Southern Railway Police Department as a Patrolman and Special Services in Jacksonville, FL before being transferred to Valdosta, GA in 1967 as Sergeant. Tommy was transferred to East St. Louis, IL in 1975 where he worked for the next 5 years as Lieutenant, and also met his wife Sandra Fort. In 1980 Tommy transferred to Memphis, TN where he would serve as Captain of the Norfolk Southern Police Department until he retired in 1998. He was a Certified Police Arms Instructor from 1980 – 1995 and competed in many Firearms competitions in which he earned multiple first place trophies as an expert marksman. Tommy and Sandy welcomed Tommy’s first biological child Shawn into the world on August 2, 1982. Tommy was an amazing Dad that had a major impact on his son and all of those he was near. He never met a stranger. Tommy coached basketball and baseball for Advent Presbyterian Church and even assisted with the Bartlett High School golf team from 1996-2000 while Shawn was in high school. His favorite memories were coaching the kids growing up. After retirement Tommy worked at Stonebridge Golf Course in Lakeland, TN as a Starter and Marshall until 2013. He loved playing golf and had a 6 handicap. When he wasn’t pulling for the Atlanta Braves, Memphis Tigers or Georgia Bulldogs on TV, he enjoyed being outdoors fishing, hunting and gardening. If you knew Tommy, you knew how good his tomatoes were! Tommy attended Advent Presbyterian Church in Cordova and was a great example of a Christ Follower with his love for others. Just seven weeks before Tommy passed, he was excited to welcome his first grandchild into the world, Tommy Harrison Fort.

A graveside service will be held on Thursday, May 14, 2020 at 11:30 AM in the Fender cemetery. Viewing for Mr. Tommy will be from 10:00-11:00 on Thursday at the funeral home with a formal procession to the cemetery. Messages of sympathy may be expressed to the Fort family by visiting www.musicfuneralservices.com The Fort family is being cared for by the compassionate and professional staff of Music Funeral Services of Lakeland, GA. 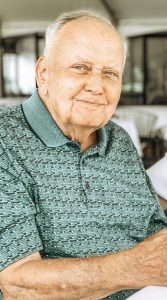 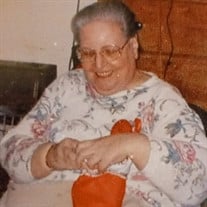 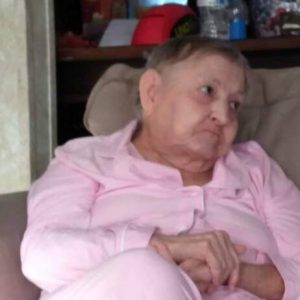 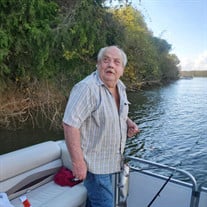 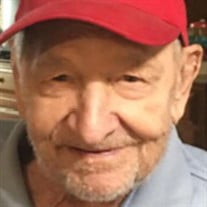