The Lanier County News January 19th edition has the full story on this artful endeavor! 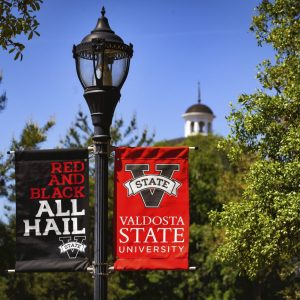 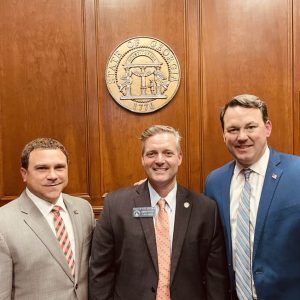 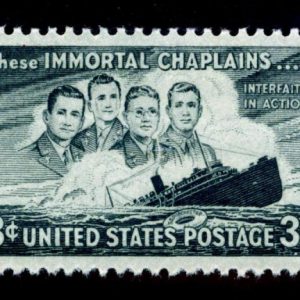