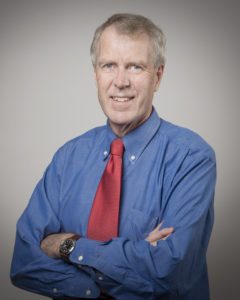 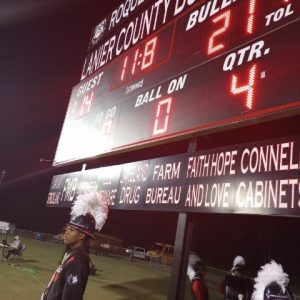 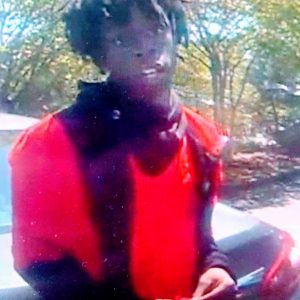 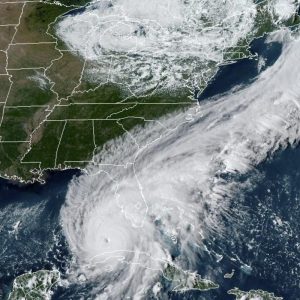 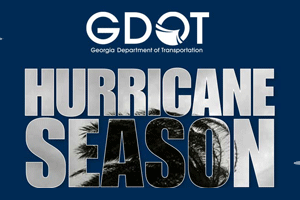 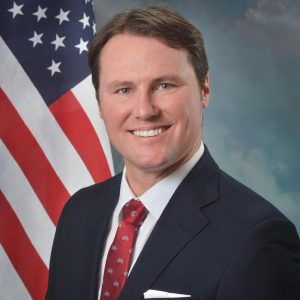 Burchett: We cannot use fear to trample on our constitutional and God given rights.