LAKELAND, Georgia (October 2, 2021) – On Friday, September 24, 2021, the GBI obtained arrests warrants and charged Marquis Williams, age 30, and Andrew Johnson, age 36, with Felony Murder, Aggravated Assault, and Possession of a Firearm During the Commission of a Felony, for their involvement in the 2008 murder of Norris Miller. Both Williams and Johnson were already in custody in separate facilities on unrelated charges.

On July 28, 2008, the GBI received a request from the Lakeland Police Department regarding the death of Norris Miller. Miller was found shot in his residence and later died from his injuries at the hospital. The investigation revealed that two previously unidentified individuals were seen leaving Miller’s residence after the shooting. Recent investigative activities conducted by the GBI, Lakeland Police Department, and the Lanier County Sheriff’s Office identified these individuals as Williams and Johnson.

The investigation is active and ongoing. Anyone with information is encouraged to contact the GBI Region 4 office at (912) 389-4103 or the Lakeland Police Department at (229) 482-3309. Anonymous tips can also be submitted by calling 1-800-597-TIPS(8477), online at https://gbi.georgia.gov/submit-tips-online, or by downloading the See Something, Send Something mobile app. 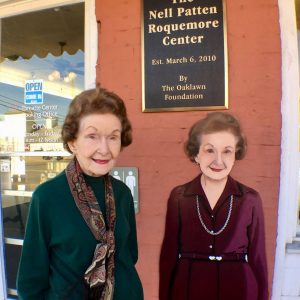 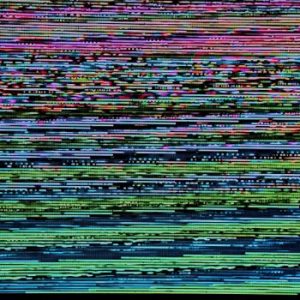 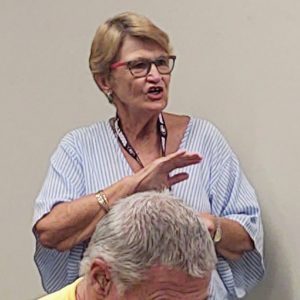 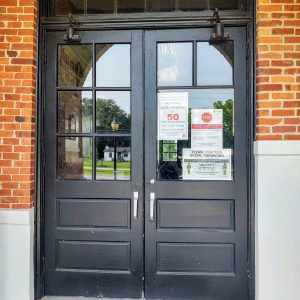 LCS Violates Open Meetings Requirements with its August Board Meeting