LAKELAND, Georgia –.  On August 17, 2021, the City of Lakeland held a Called Lakeland City Council meeting in which it revisited the disapproval of one specific recent Alcohol License Application which was denied.  As the meeting progressed, the Lanier County News (LCN) learned that Lakeland City Mayor Bill Darsey stated that the city had a rule that council members could not abstain during a city council vote.

Read all about it in the September 2 edition of the Lanier County News! 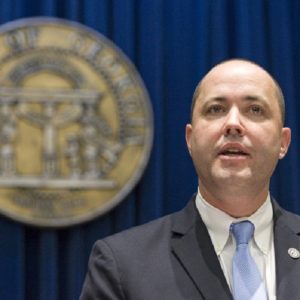