“If we endure hardship we will reign with Him…If we deny Him He will deny us.”

Endure means to stand…to tolerate…to continue and to persevere.  I would like to use my farmer friends as an example of what it means to endure.

Farmers are forced, at times, to endure disappointment. Every so often…during floods or droughts a farmer may find him- or herself staring at a field full of ruined crops. However, very few will say “this land has been in my family for over a hundred years, and I have had enough…I quit.” The majority endure. They scrimp and save and figure out a way to feed their families until the next harvest comes. Spring comes, and they once again till the soil they love so much.

They do it with no guarantee that there will be no more floods or parched dry land again. They do it out of determination because they are farmers and this is their lively hood…this is their jobs…so they endure.

Us church folks could learn a lot from the enduring farmer…to not quit or give up after a huge set back; because, we know what we are called to be and called to do…so we should press on till the harvest.

You may be saying…Bro. Vic to endure the bunch where I attend church is a little more complicated than that…it’s not as easy as you are making it sound.

My answer to that is…You are right…it’s not easy. God does not say it’s going to be easy…He says to take up your cross…There are many bumps and turns along the way. Satan’s rat race is real…the battle is continuous and the painful experiences are piercing. But our environment does not determine our endurance.

God knows the Christian life is very difficult at times. And I don’t mean to be the bearer of bad news… it will never get any easier no matter how long you live. There is never a ‘set the cruise control time’…the battle is continuous. You will deal with the world…the flesh…and Satan until you die. Satan is not going to say…well he is sixty three years old now and retired, so I‘ll give him a break or two. Satan does not operate that way…our enemy the devil has an incredible endurance record.

Folks I’m not trying to be discouraging. I am trying to be realistic. Endurance requires something that doesn’t come easily. We have to stand for something and against something.

Do you want to endure? Surround yourself with encouragers…make sure you are in a church where there are plenty of witnesses to cheer you on. Do you want to endure? Lay down and confess all those little sins you keep hidden down deep in your heart…put aside anything that may get your focus off of Jesus…such as …social media…certain television shows…movies filled with violence, awful language, and sex…and last but not least…those people you call friends who cause you more drama than comfort in your life. 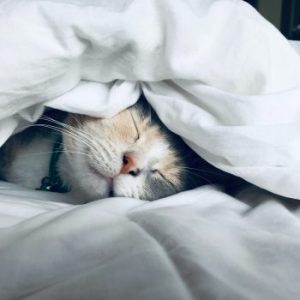 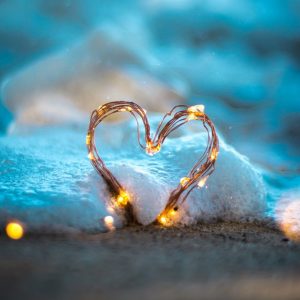 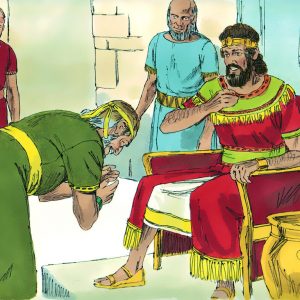 Mephibosheth: A Picture of Salvation