No other information was provided by Superintendent Anita Watson or other staff member of the Lanier County School system.

According to the public release, the following Traditional Open Houses for 6th and 9th grade students are cancelled:

According to the information given on the phone, those students whose Open Houses are affected may join the rest of the middle and high school students by visiting the school website at lanier.k12.ga.us/ and click on a link to view their teacher and classroom on or after Tuesday, August 18th. 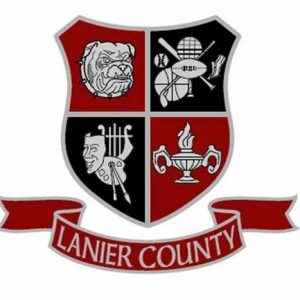