ATLANTA, Georgia  – On July 23, Insurance and Safety Fire Commissioner John F. King’s Fire Investigations Unit took out warrants on Nilesh Patel, 41, and Bhavinkumar Joshi, 34, both of Lakeland, for Arson in the 1st Degree and Insurance Fraud. Patel and Joshi were later arrested by the Lanier County Sheriff’s Office on July 31.
The charges stem from an August 20, 2016 fire at the Bulldog #3 convenience store located at 512 West Highway 84 in Stockton, which Patel and Joshi jointly owned. Investigators with the Insurance and Safety Fire Commissioner’s Office determined the fire was intentionally set and launched an additional fraud investigation, resulting in the Arson and Insurance Fraud charges.
“These two men conspired to burn their business to the ground and collect on the insurance payment,” said Insurance and Safety Fire Commissioner John F. King. “I’m proud of the coordination between our investigators and the local authorities to bring this case to a conclusion and get these individuals into custody.”

Insurance fraud is a felony punishable by imprisonment for two to 10 years, or a fine of up to $10,000.00, or both. To report suspected insurance fraud, contact the Georgia Department of Insurance at 800-656-2298. Callers can choose to remain anonymous.

This is a developing story.  Read all about it in the Thursday, August 6th e-edition of the Lanier County News.  The LCN has also learned that another announcement is forthcoming about another incident of suspected insurance fraud and arson that also occurred in Lanier County and will be announced, Tuesday, August 4th or Wednesday, August 5th. 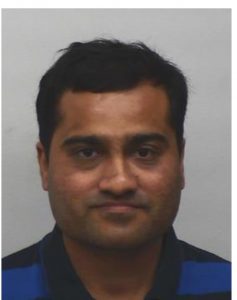 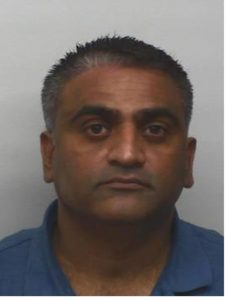