LOWNDES COUNTY, GEORGIA – In April, the Georgia Department of Natural Resources (DNR) notified state media that “sightings of Georgia’s native black bears typically begin to pick up in the spring which is normal.”  With that reminder, area residents should know at least two separate Lowndes County neighborhoods have informed authorities that they have seen bears in their neighborhoods.    A check with the Lowndes County Sheriff’s office indicated that spottings have occurred in the past, but it’s been several years since they’ve had reports.

Read this week’s e-edition of the Lanier County News for details! 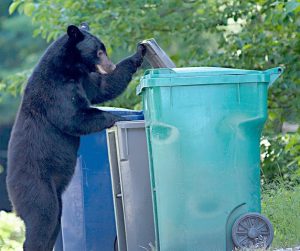