The LCN Editor thought this international news report from the BBC was worth posting locally for its human interest and connection to wildlife!  While not exactly a “sport” I’m including it an area where outdoor sports and, therefore, outdoor lovers abound!

Sooner or later animals were going to notice that the humans had disappeared and in South Africa’s Kruger National Park lions have been taking advantage. Park ranger Richard Sowry was out on patrol on Wednesday when he snapped a pride sleeping on a road which would normally be busy with tourists. 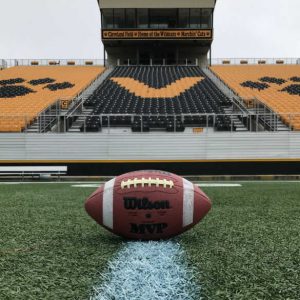 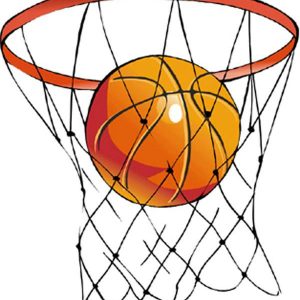 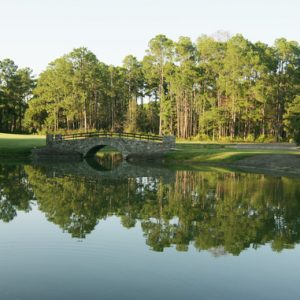 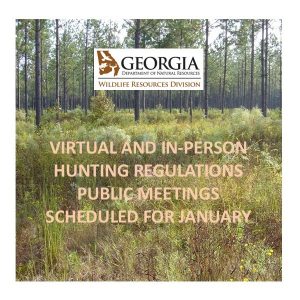